San Juan rabbits are an unusual breed that descends, like the cottontail rabbit, from their wild relatives in Western Europe. In this article, I’m going to discuss the characteristics of this breed as well as its history and origin. You will also learn if these rabbits can make good pets.

The name-giving island of San Juan lies a few miles off the pacific coast and near Vancouver Island. It belongs to the state of Washington.

San Juan rabbits were bred from different European species by the first settlers which arrived around 1880 and soon became the dominant rabbits on the island. Without many predators and with enough food they found nearly perfect conditions.

The main purpose of San Juans was to train hunting dogs as they share many traits and characteristics with wild rabbits. Some hunters today still use them for training their beagles.

Today the remaining population of San Juans lives wild on the island. Only a handful of breeders in the US have San Juan rabbits for sale.

San Juan rabbits are uncommon pets and other rabbit breeds are definitely a better fit. When people bred San Juans they had other things in mind than pet rabbits.

That being said, there are, of course, some people that do. But this breed isn’t for everyone.

San Juan rabbits can be called something like wild and domesticated. While they were once bred, they are now mostly living as wild animals. And their traits weren’t far from those of the wild species anyway.

This breed is keen but shy. They are always on the look for potential predators and most individuals are afraid of humans. The latter can lead to bites and scratches when the owner tries to handle them.

If that’s nothing that is discouraging you from getting one there are some other things you should know:

Read this article if you are interested in rabbit care.

What Is The San Juan Rabbit Breed Used For?

The first settlers who bred these rabbits had mostly meat in mind. Today the situation has changed but due to the characteristics of San Juans, only a few people keep them as pets.

That being said, they are still used to train hunting dogs.

Where To Find A San Juan Rabbit Breeder?

Even if San Juan rabbits are cheap and often don’t cost more than 10 $ it isn’t easy to find a breeder that has some for sale.

Most likely you will find success while searching in forums about hunting dogs and training. Rabbitdogs.net and Huntingpa.com might be a good first choice but you should do your own research too before deciding on a breeder.

San Juan rabbits are relatively wild and were first bred as a meat source. Later hunters discovered that they are a good fit to train dogs. Even today dog owners still use San Juans for training.

Only a few rabbit owners that fall in love with the breed keep them as pets. Other breeds that are more tame, like to cuddle and be petted are a much better choice for most people.

This is especially if you are on the search for a starter pet for your children.

If you are an experienced rabbit parent and know what you are going to get nothing is wrong with getting a San Juan rabbit. 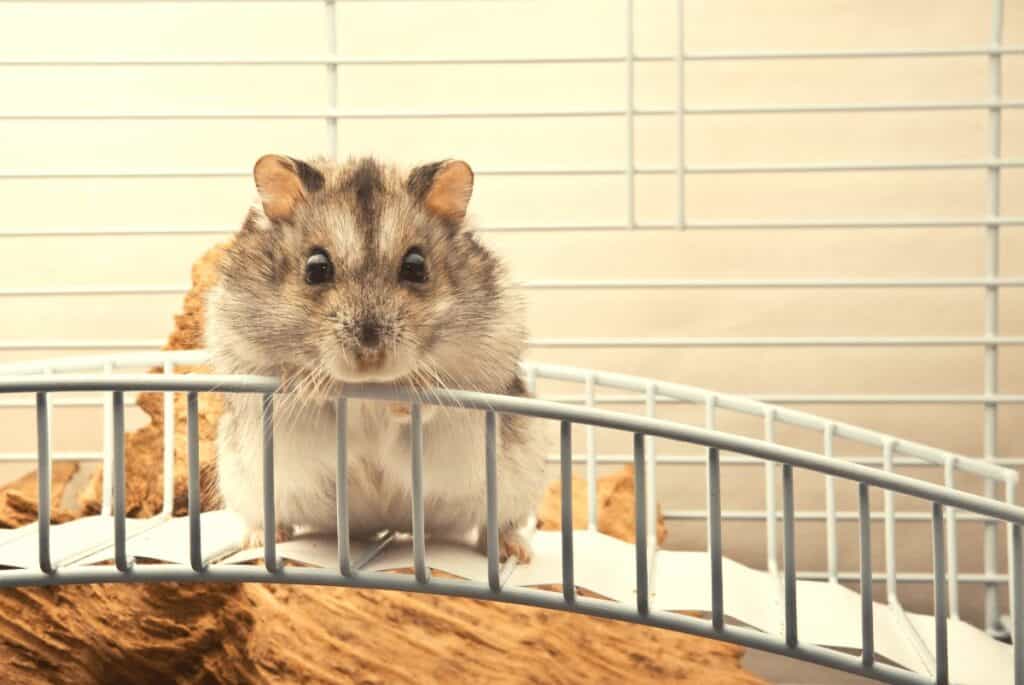 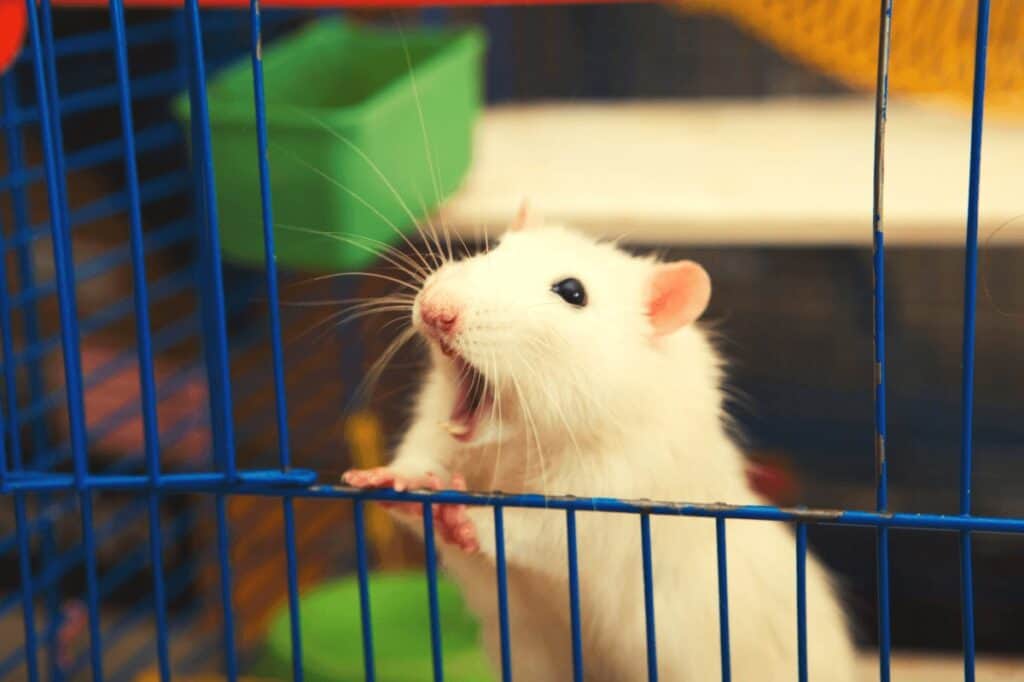 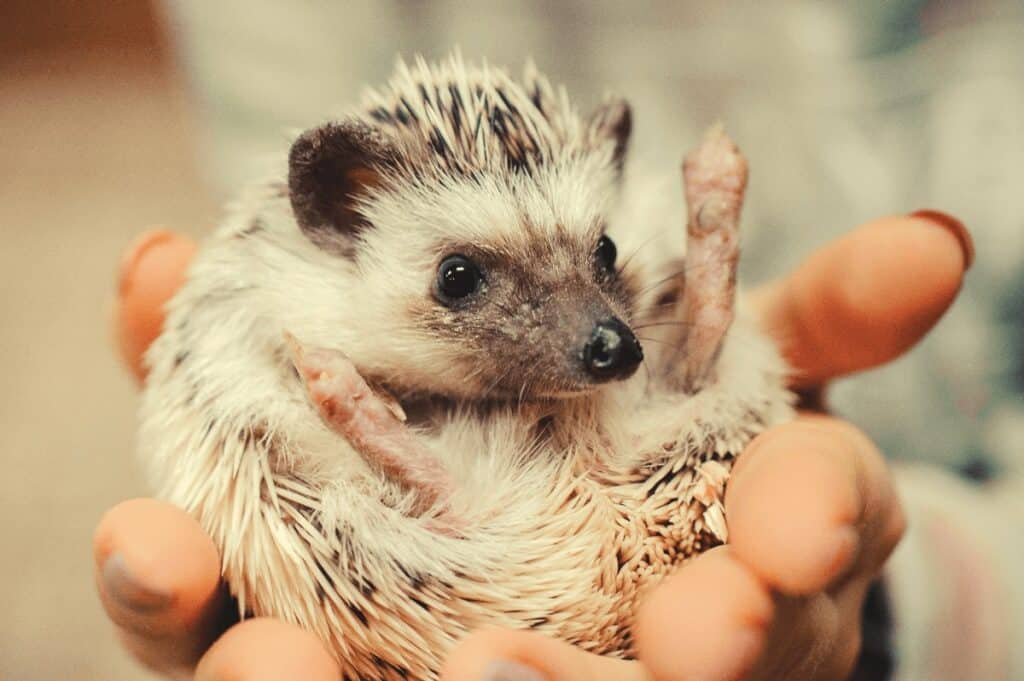 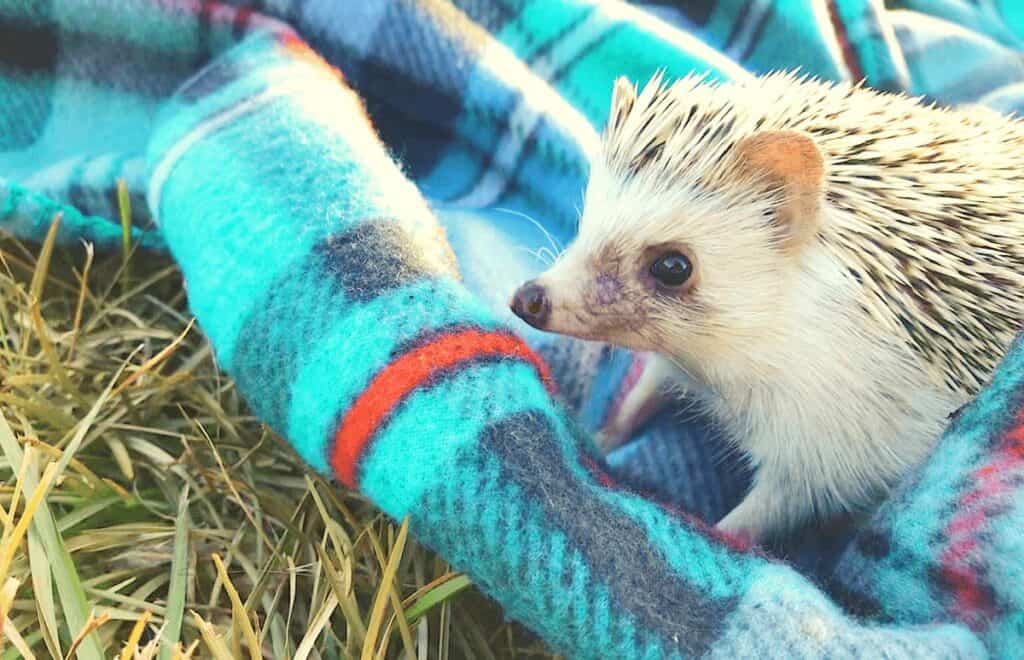 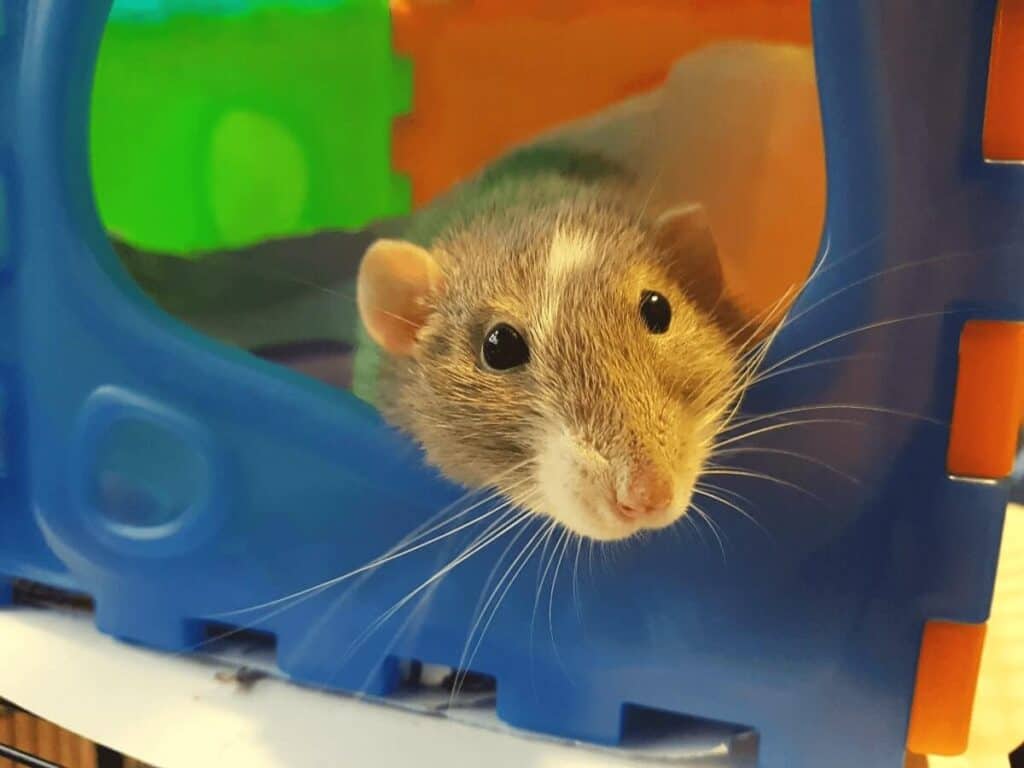 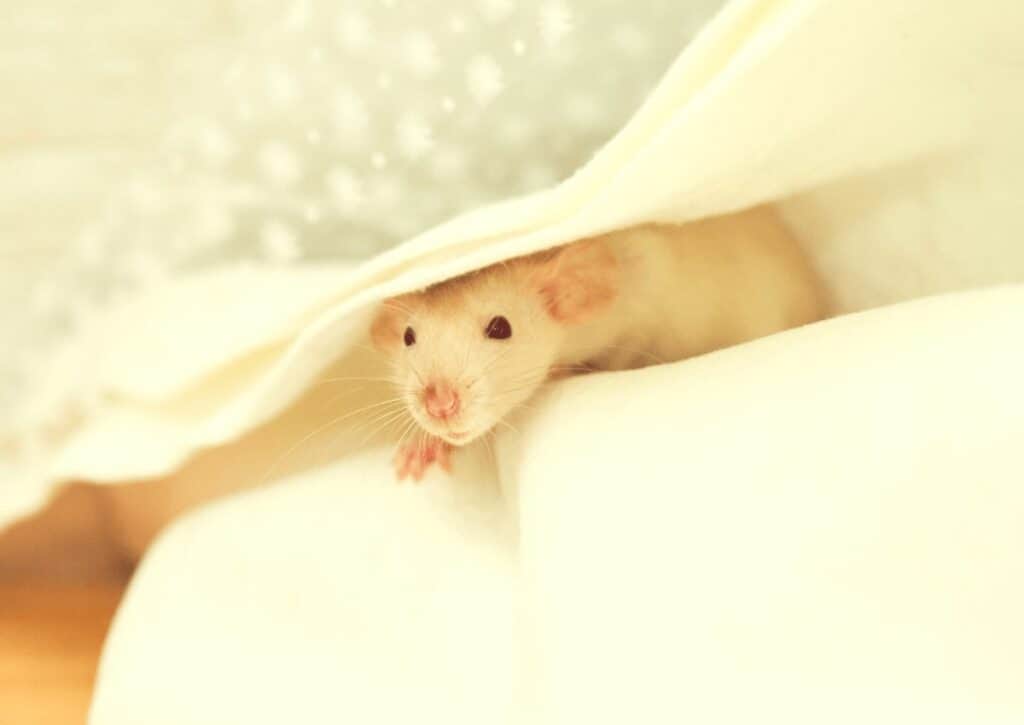