Can you own a pet honey badger? The short answer is no! Honey badgers are wild animals that are extremely aggressive. It is not possible to keep them safe in your house or garden. Additionally, they are illegal as pets in most countries.

I know honey badgers are fascinating animals that look cute and are highly intelligent. Both characteristics make them fun to watch, but you’d better stay on Youtube.

If you don’t believe me, here are 8 reasons why honey badgers don’t make good pets.

Honey badgers are exotic animals that live in middle and south Africa. These kinds of animals are protected under different laws in most countries.

One reason for that is to protect the animal itself from exploitation and cruelty. For some people, the wish of having such an exotic animal is just too strong.

In the case of honey badgers, another good reason for these laws is to protect the potential owners, their friends and neighbors.

I know for some people these laws are not an obstacle. So read on and learn more about the reasons why you really don’t want to have a pet honey badger.

Honey badgers are dangerous animals. Honestly, there is no other predator that comes to my mind which is that fearless.

Often described as omnivores you will rarely see them chewing on anything else than meat. They attack everything from poisonous snakes, over large zebras to other predators like lions.

That being said, their prey mostly includes large insects like beetles and scorpions, reptiles up to one meter in length and snakes.

If they attack a larger animal for hunting they will usually hurt it and wait till it died from the injuries.

You might ask, why this is against a honey badger as a pet. Surely you will feed your animal properly so that it is always full!?

Think about your other pets too and whether they want a badger as a companion or not.

You can more about the honey badgers’ diet in my detailed post.

So here is the thing. Honey badgers are moody and they can change their mind very quickly.

They don’t like surprises and everyone has to play by their rules. If they can’t be boss they will get very angry.

Sometimes it can be as simple things like a package of cigarettes or car keys that will get them completely out of control.

When the bomb is defused they go over to acting normal as if there has never been a problem.

Don’t believe me? Read the entertaining story of Badger and be surprised.

If you want a pet honey badger things are clear: do not try to take anything from them and give them everything they want.

Skunks, ferrets, mongooses, weasels and honey badgers are all members of the same family. And another thing they have in common is scent glands.

Honey badgers use the appalling smell as a defense mechanism and also as a tactical instrument when they attack their prey.

For example, they first try to expel bees before they take honey and larvae as a meal. Of course, there is not much left over after they have finished the beehive.

Considering a pet honey badger in your house? You’d better have no sense of smell.

As you learned above you definitely don’t want a honey badger in your house. So you will need a quite large outside run.

You have to take the climate they naturally live in into account and offer a shelter as well as a heating source for colder months.

This endeavor is pricy in general but depending on your location and its climate it can even get more expensive.

If you managed to solve the problem of the enclosure, the next problem will occur quickly.

Honey badgers are very intelligent. They will always find a way out of their enclosure and being a danger to your neighbors.

Look the video about Stoffel to get an impression of what I mean:

As Stoffel shows, honey badgers will use tools like trees, stones and gardening equipment to get out of their run.

If that wasn’t enough they will form balls of mud to get over the wall.

While this might sound funny, imagine what it is like when you never can be fully sure.

#7 Honey Badgers Are Not Domesticated

I think you already got the point: honey badgers are not domesticated. They are wild animals that have their instincts and behavior.

If you find a very young honey badger or an orphaned baby it might be possible that it gets accustomed to humans.

But that is completely different from having domestic animals like cats or dogs which are bred towards our needs for a long period of time.

#8 There Is No Honey Badger For Sale

Last but not least you won’t find any honey badger for sale. No stores, no breeders, no shelters that have one to adopt.

It is just not possible to get one.

The only exception would be to catch one in the wild. But that would include shipping the animal from Africa to your home country.

Perhaps not a good idea to do that with an illegal pet.

Getting a license or a permit would be so effortful and costly that it is out of reach for most people.

Having a honey badger as a pet might be a funny idea, in reality, it is not possible for most of us.

If you think twice, there is no reason to be sad about it, as they just do not make good pets.

Honey badgers are stinky, aggressive and would completely dominate your everyday life. Additionally, they can be dangerous wild animals that you do not want to mess with.

How Long Do Honey Badgers Live?

There is only little data on the lifespan of honey badgers. Wildlife experts assume that they reach an age of 6 to 8 years in the wild. Animals kept in captivity get much older on average and can get 25 years old.

Yes, honey badgers are dangerous! They are predators that attack everyone and everything around them if they are in the mood. Even big mammals like zebras and other predators like lions are not safe from these fearless creatures.

Yes, it is totally possible and not unusual that honey badgers attack humans. They have sharp teeth and gigantic claws you should be cautious of. Even a tamed animal can get dangerous if it has fear.

Yes, honey badgers love to eat honey. They plunder whole beehives and eat everything like honey, larvae and honeycombs. The Latin name Mellivora Capensis means nothing else than honey eater of the cape what puts their desire into words. Cape reflects the region around the cape of good hope where the animal was first discovered. 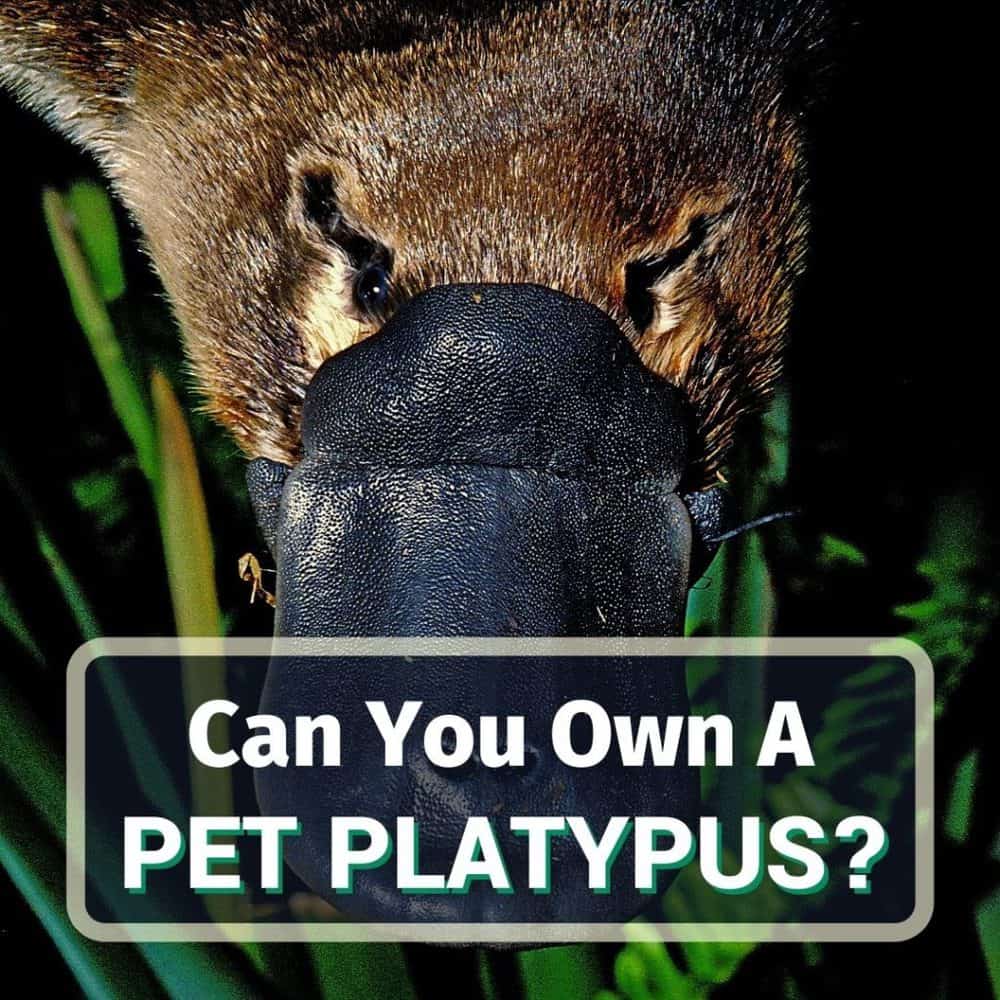