Can you own a falcon as a pet? Most likely not. Falcons are wild birds of prey that are protected by law and can’t be kept as pets by normal people. You would need a special permit that allows you to do so. However, in this article, I’m telling you, why falcons might not be the right bird for you.

For many people owning a pet falcon is a tempting idea. It’s fully understandable as they are special and majestic animals that not everyone takes care for.

But most people haven’t thought this idea to its end. In reality, caring for a bird of prey isn’t that worth striving for. At least if you want a social pet that loves to play and interact with you.

#1 Keeping Falcons As Pets Is Illegal

Wild birds are protected under the Migratory Bird Treaty Act and it’s forbidden to keep them as pets in the US and many other countries around the world.

That doesn’t mean that it’s impossible to keep a falcon, but the regulations are tough.

In short words, there are only three kinds of institutions and persons that are allowed to have a falcon:

The third point is what most people who want a pet falcon are interested in. But it isn’t easy at all to become a Master Falconer.

You would have to pass several tests to get the license. The hardest part might be finding a General Falconer who takes you as an Apprentice.

Falconers don’t keep falcons as pets, they use them for hunting. Chances to find someone who is willing to take you on are very few if your intention isn’t hunting.

#2 Falcons Eat A Lot Of Food

Like eagles and hawks, falcons are birds of prey and they love (and need) to eat a lot of whole small animals. Mice, rats and rabbits are their favorite meal and you have to cater to those small animals daily.

The cost for food can easily add up to 100$ per month and you should be prepared to reserve quite a bit of space in your freezer for all those dead bodies.

If you can live with that, ok. But the most disgusting thing about falcon food is still coming.

You will need to pick up the leftovers every single day. That means you have to handle minced bodies of those small animals regularly. Especially in the hot summer months, the leftovers start to rot pretty fast. So I hope you have a strong stomach that tolerates the look and smell.

#3 Falcons Need More Than A Cage

Birdcages as you know them from budgies and parrots are not enough for a falcon. Instead, they need a large outside enclosure with shelter and enough room to hop around at least.

If you live in a flat you can forget the idea of a pet falcon at this point but even in the suburbs, your garden has to fit a habitat that measures many square feet.

Not to mention all the time and knowledge you need to build a good home for your feathered friend and all the money that goes into it.

#4 Falcons Need To Free-Fly Every Day

Yes, every day means every single day in this case. It’s essential for your pet falcon that he gets enough exercise. Staying in its enclosure all day is bad for the health and energy level of the bird.

Most people who read this, don’t get what it really means. The license you have as a Master Falconer covers only you. So no one else is allowed to take care when you are on vacation.

So, the days you could go on vacation easily are over when you have a pet falcon. You are allowed to travel with your bird within the boundaries of the US, but no hotel or airline would take you as a customer.

The only option is to visit other Falconers. As these animals are so much work it’s also very unlikely that you find a Falconer near you who is willing to take care when you take some days off.

You might already have a clue about how expensive keeping a falcon is. But I’m sure you still be impressed when you have considered everything that you would need.

The bird itself comes along with 2000 to 5000$. While this is already a fortune for many people the real costs are just getting started.

Budget 1000$ or more for the enclosure and have in mind that you need to pay for your license before you even get the animal.

Food will be around 100$ per month. But that’s not all, you need equipment like perches, gloves, bracelets and jesses, creances, and hoods.

Don’t forget medical supplies, a freezer for all the food and a tracker so that you can find your bird if it flies away.

We are talking about another few thousand dollars here.

You need to find a vet that has the experience and is willing to treat your flacon. Of course, every pet owner hopes that his friend stays healthy all the time. But even then regular checkups are a necessity.

Most veterinarians that have the knowledge to treat wild birds of prey are working full-time in zoos or animal parks and rescue shelter. They are simply not available for private persons.

Now you have a good overview of what it takes to care for a pet falcon. Still convinced in getting one?

All the work you have to do is for a bird that mostly tolerates you but doesn’t like to be petted and doesn’t want to play with you.

Most people that want to get a pet are on the search for companionship. You won’t get this from a falcon.

There are many other birds that make much better pets. Think of parrots for example which love to play and interact with their owner. You can grow a really strong bond with your pet if you make your decision for the right one. 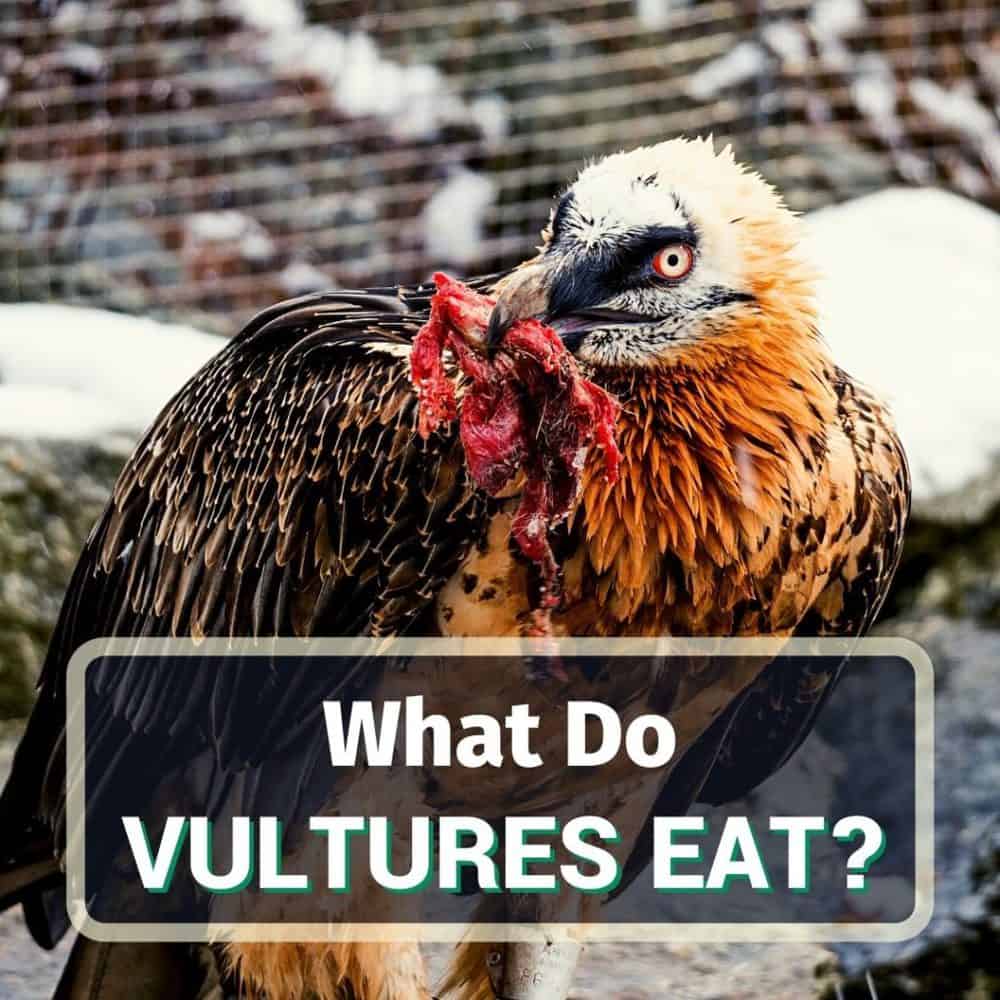